ESSENDON has received $6.28m in funding from the Victorian state government to complete the second stage of the development of its training centre.

There is a major focus on female football both at the elite and community levels in the development, with the Bombers' press release stating the club was "affirming its commitment to gain entry into the AFLW competition as soon as 2022."

The Bombers are one of four clubs - along with Hawthorn, Sydney and Port Adelaide - who do not yet have an AFLW side, having not been in a position to apply for an original licence in 2016 as the club dealt with the fall-out of the anti-doping saga. 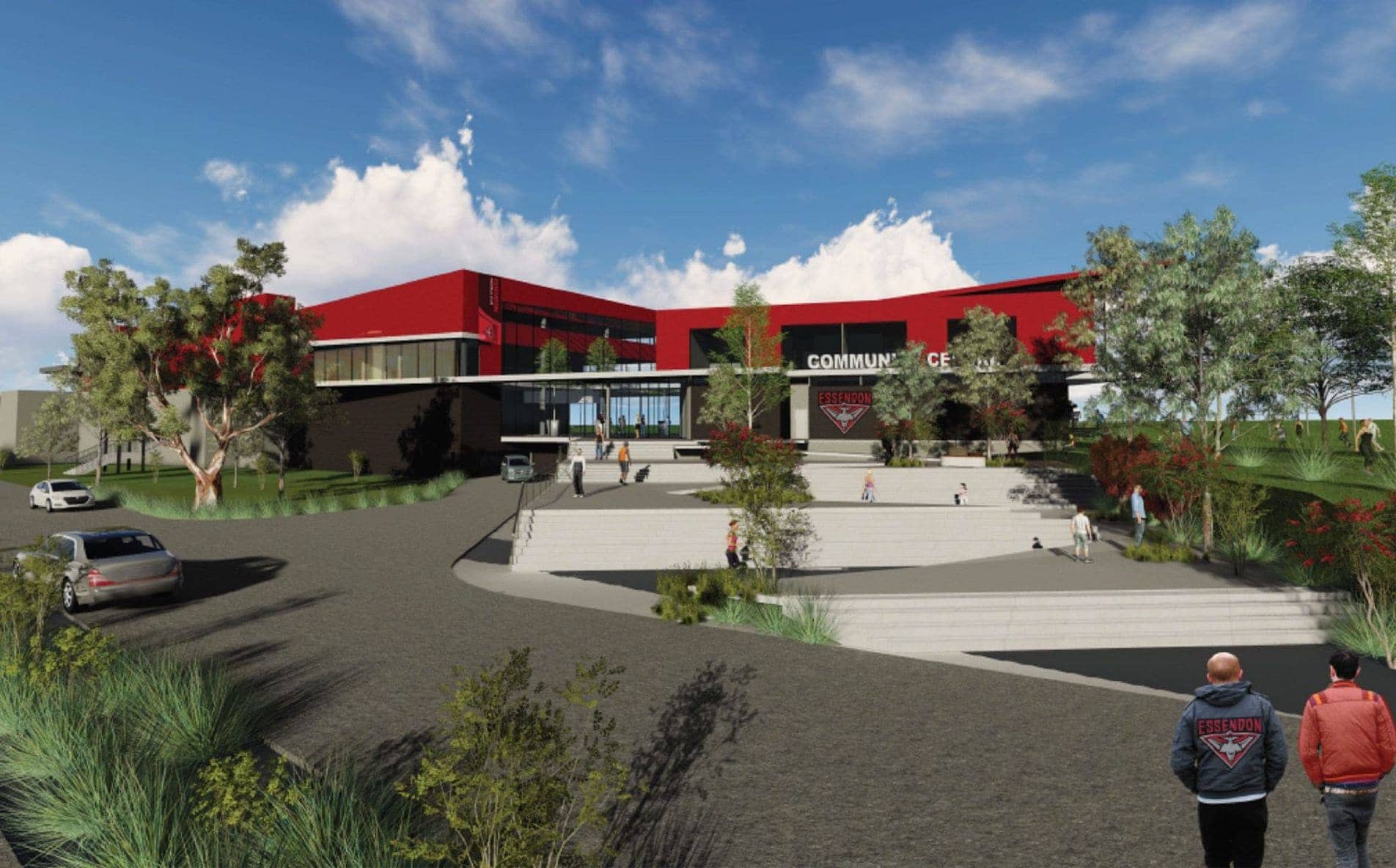 They have fielded a VFLW side since 2018, and have had a handful of players drafted to AFLW sides, including Jess Trend, Lauren Ahrens, Hayley Bullas and Ruby Svarc, with Georgia Patrikios, Danielle Ponter and Krstel Petrevski having all spent time at the club during their under-18 year.

The stage will see the building of three unisex change-rooms, along with one dedicated AFLW change-room, women's medical, meeting and match-day facilities, a function centre and a women's community education hub and health clinic.

Funding has also come from the federal government and the club itself.

"This funding will enable us to deliver an integrated elite and community sporting precinct," Bombers president Paul Brasher said.

"Essendon football club will now boast best-practice, dedicated women’s football facilities for our VFLW and women’s pathway programs as we prepare to secure our AFLW licence.